Choose from more than 1 lakh + Styles and Exclusive brands

All Good! Your profile is already completed 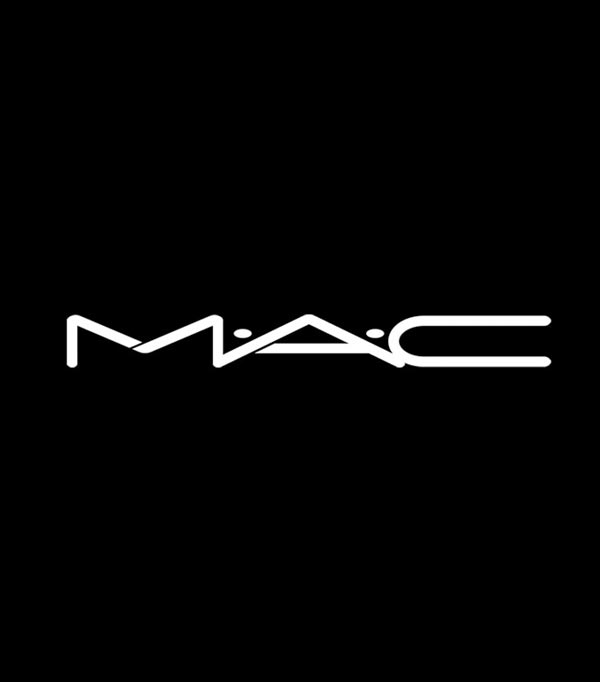 WHAT MAKES UP M.A.C

M.A.C is the world's leading professional makeup authority because of our unrivalled expertise in makeup ARTISTRY.

M.A.C celebrates diversity and INDIVIDUALITY - we are for All Ages, All Races, All Genders.

M.A.C is a proud COMMUNITY of professional makeup artists working together to bring our vision to life.

M.A.C is at the forefront of fashion TRENDSETTING, collaborating with leading talents from fashion, art and popular culture. Our Artists create trends backstage at fashion weeks around the world.

M.A.C believes in SOCIAL RESPONSIBILITY, with initiatives such as VIVA GLAM and the M.A.C AIDS Fund at the heart and soul of our unique culture

BIRTH OF A CULT: FROM WOW TO NOW!

All Ages, All Races, All Genders. A professional makeup brand setting trends backstage at fashion weeks around the world. Today, M.A.C means so many things to its millions of fans in every corner of the planet, but a global beauty phenomenon has to begin somewhere.

Make-Up Art Cosmetics started life in Toronto, Canada. Makeup artist and photographer Frank Toskan and salon owner Frank Angelo became frustrated by the lack of makeup that photographed well, so they decided to create their own. At first, they made the cosmetics in their kitchen and sold them straight from the salon to fellow makeup artists, as well as models and photographers. Soon, stylists and fashion editors got in on the action. As the magazine credits racked up and word-of-mouth popularity grew, the duo launched M·A·C in March 1984 from a counter in a Toronto department store.

Their approach was chic utility, with the makeup coming in black pots rather than compacts. While other major makeup brands at the time were predominantly skincare companies, M.A.C chose instead to establish itself as the ultimate colour authority. Professional makeup artists manned the counter, an industry first. One of the most popular offerings was an intense matte red lipstick, which got a boost with an appearance in a photo-shoot of the fast-rising Madonna, later seen wearing a M.A.C T-shirt.

The company took the industry by storm, offering a wide range of products that blended street savvy with glamorous style and panache. Behind the counter, the M.A.C approach was notably different. Rather than driving sales through traditional promotional techniques, M.A.C relied on the integrity of its carefully formulated product line. Adding to the image was a touch of outrageousness. A company that honours individuality and self-expression above all else, it brought a brilliant sense of drag and theatre into the sleek M.A.C stores and department store counters.

In 1994, as HIV and AIDS continued to spread across the globe, M.A.C made HIV/AIDS organizations the beneficiaries of the company's charitable focus and the M.A.C AIDS Fund was created. To date, the VIVA GLAM campaign has raised over $400 million for the fight against HIV/AIDS, with spokespeople such as Lady Gaga, Pamela Anderson and Nicki Minaj.

Part of the Est'ee Lauder Companies since 1994, M.A.C is sold today in over 105 countries around the world. It remains committed to developing new categories, products and over 50 collections each year, all of which continue to serve the demand of consumers and professional makeup artists alike.

Collaborations with adored names from popular culture, art and fashion have included such names as Rihanna, Lorde, Proenza Schouler, The Rocky Horror Picture Show and Brooke Shields. These continue to enhance M.A.C's relevance and reach to existing fans as well as new ones, while our makeup Artists' rock-steady presence backstage at over 200 fashion week shows around the world, working with names from Prabal Gurung to Vivienne Westwood, secures the envied status of M.A.C as the world's leading beauty trendsetter.

We use cookies to give you the best experience and analyze the site use. By continuing your browsing, you accept their use.